Disclosure: This post contains affiliate links. If you buy something through them, there’s no extra cost to you. But I’ll get a small referral bonus to help keep this blog running. This doesn’t influence my opinions.

The road to Dharamshala

After some research on how to get to Dharamshala, we decided to fly down to Chandigarh and drive down from there. In hindsight, that probably wasn’t the quickest or easiest route. But now we know. Day 1: We explore Palampur and Andreta

We’d heard a bit about the views from Palampur, and about the pottery scene in Andreta. Away we went. Turns out, Andreta is great if you want to learn pottery, but not so great if you’re just looking for things to see.

Day 2: We see what Dharamshala town has to offer

On our second day, we decided to keep things local. We spent a few hours taking in the Norbulingka Institute of Tibetan Art, and then headed over to the HPCA cricket stadium (supposedly the highest cricket stadium in the world) for a look.

Day 3: We settle in at Naddi, high above Dharamshala

After two days in the foothills, we moved up into Naddi, a little village high above Dharamshala and even higher than McLeodganj. We spent the day admiring the amazing views of the Dhauladhar mountains from our cottage at the charming Udechee Huts, and from the mountain path below.

Day 4: McLeodganj, and a spectacular sunset

This time, we decided to see what the little town of McLeodganj was like. We had heard a lot about its eating places, and about the Tsuglagkhang temple complex, the spiritual centre for Tibetan Buddhists living in exile. We hoped to catch a glimpse of the Dalai Lama there, but no cigar. Back in Naddi, we caught a brilliant sunset over the Kangra valley.

Day 5: A short trek from Naddi down to the stream

On our last day, we decided a short trek was in order. Our destination was the little mountain stream that we could see from Naddi, far below in the valley. It took us about three hours, and the thin air had us huffing and puffing a bit. But it was great fun.

Also read: An adrenaline rush on the White Nile in Jinja

Dharamshala was different from what we expected, but that was a good thing in many ways. Now we know what to do when we go back. Maybe in winter, this time.

Also read: Eight things we learned in Ladakh, the highest desert in the world

Dharamshala and McLeodganj are full of restaurants that serve good vegetarian options. Check out Illiterati Cafe for good world cuisine, and the basic Tibet Kitchen for good Tibetan food (I recommend the vegetable thukpa, a hearty noodle soup).

Travelling between Dharamshala and McLeodganj involves a lot of driving. Booking your accommodation based on where you want to spend the most time will reduce your driving and your carbon footprint. For example, we spent three days in the valley and three days in the mountains so we didn’t have to keep shuttling between the two.

India on your mind? This travel guide can show you the way. 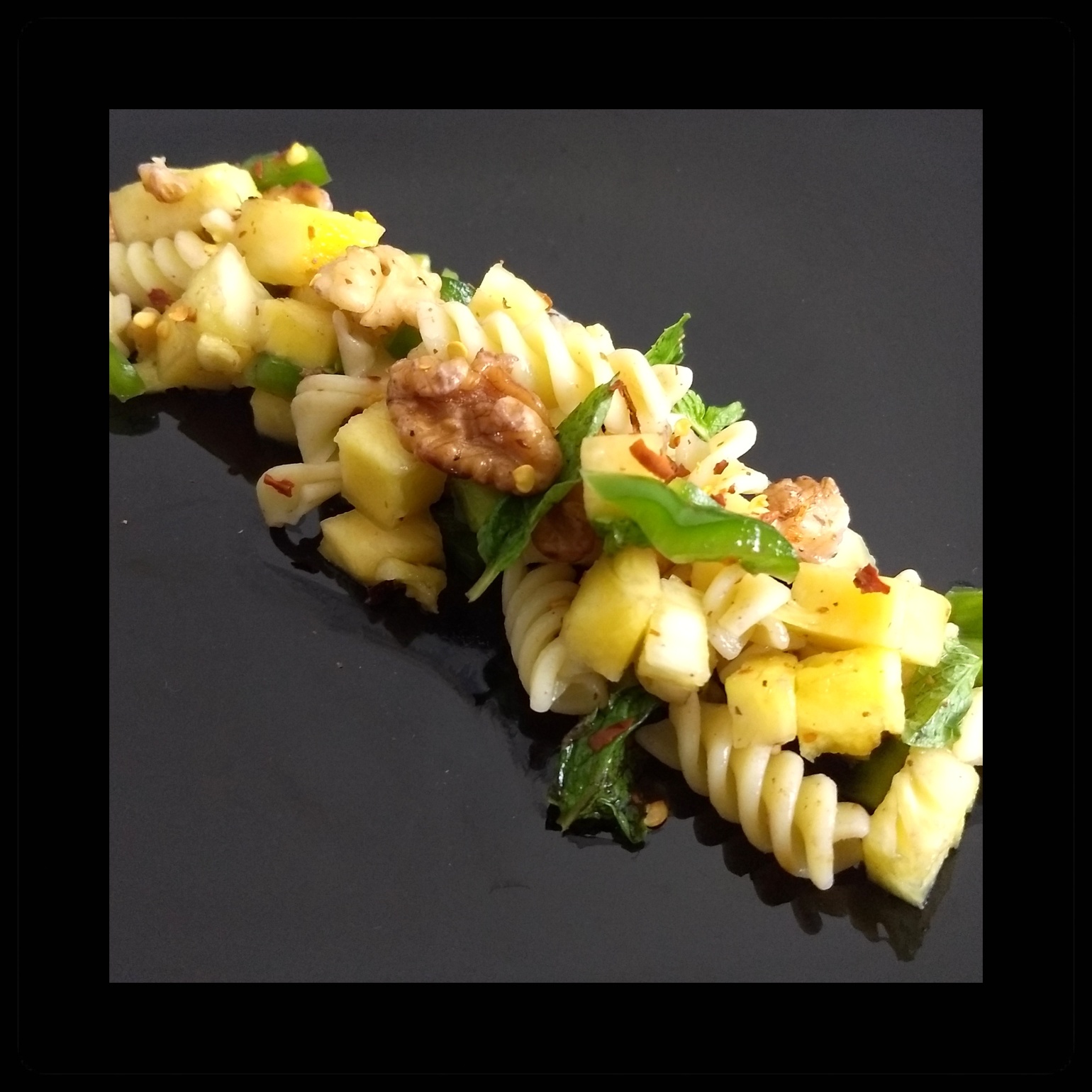